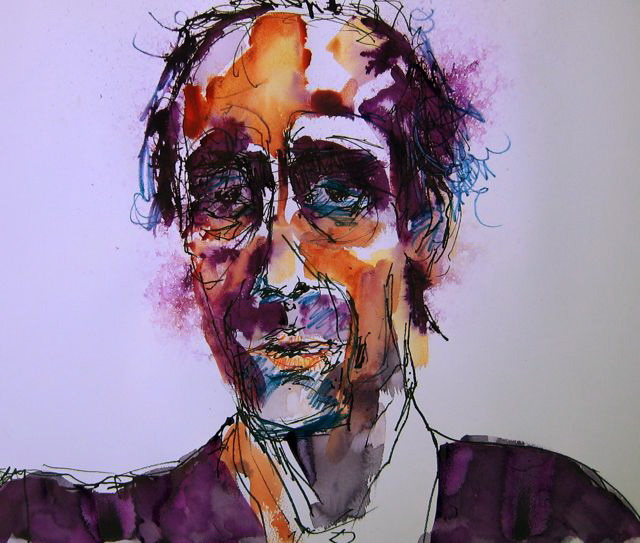 London, U.K. – It’s something that has been long observed over the course of history: Those who are most apt to be creative geniuses are often also afflicted with some form mental illness. These tendencies were noted as far back as the philosophers of ancient Greece, and can be seen clearly in renowned artists, such as Vincent Van Gogh.

A new study, published in Nature Neuroscience, claims that the genetic roots for creativity and psychiatric disorders potentially have a common cause. The research, which took place at King’s College London, posits that genes which increase a person’s risk of bipolar disorder and schizophrenia are also able to predict a individuals level of creativity.

Researchers studied the genetic information of 86,000 Icelandic citizens and found that when specific genetic variations were looked at in concert, the combination could predict mental illness.

When present, the pairs…